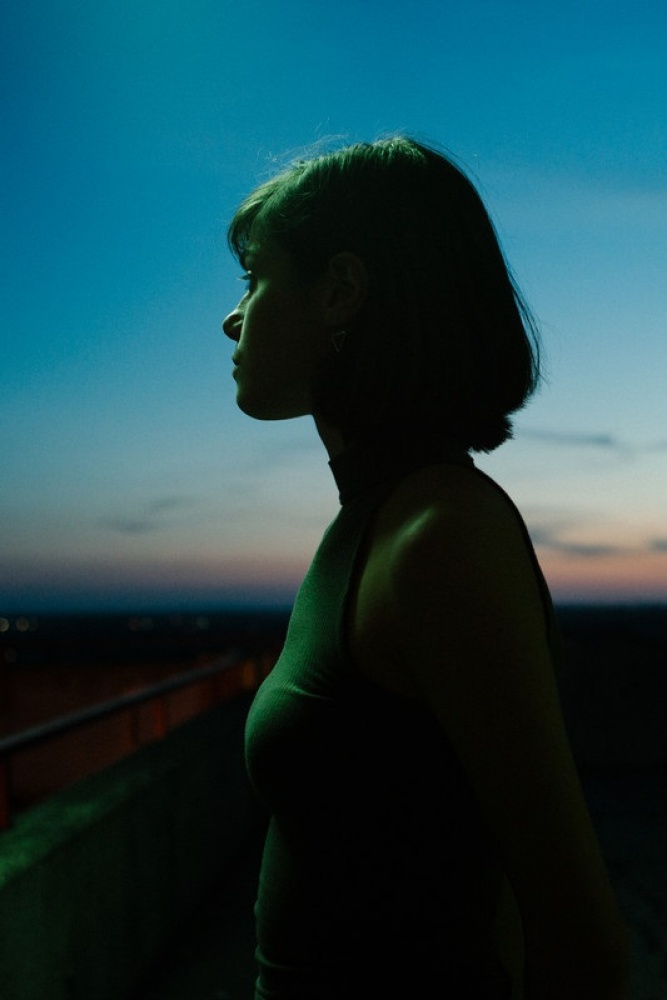 Milena Grujić was born in Belgrade in 1994. She studies film directing at the Faculty of Dramatic Arts. Her short films “Last call” as well as the documentary “All that grows” were shown at numerous film festivals around the world, and won several awards. She’s currently editing her first feature film.