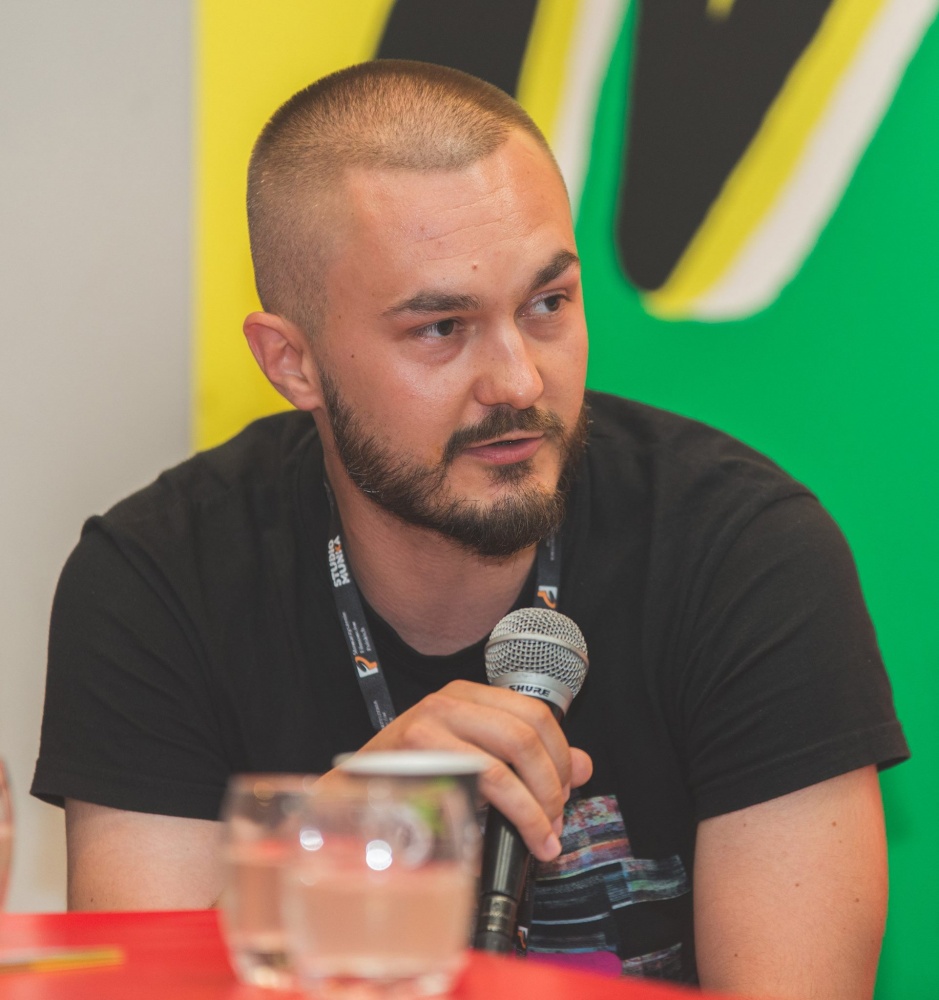 Graduate of the Faculty of Painting and New Media at the Academy of Art in Szczecin, as well as Journalism and Social Communication at the University of Szczecin.
His original cinema balances on the border between documentary and feature film. He is a professional film producer, winner of several film festivals and competitions. Awarded with Creative Scholarships by the City of Szczecin, the West Pomeranian Voivodship and the Ministry of Culture and National Heritage.